As a leader, how do you deal with failure and mistakes?

I’m apparently a little late to the game, but I just discovered that Uber drivers can rate their passengers.

I first heard about this when someone mentioned it at a large business dinner. Not surprisingly, everyone at the table immediately pulled out their cell phones to check their rating. Suddenly, we were all very interested in the effect we had on our drivers.

And that’s when I realized there was a lesson here for leaders.

Your position as a passenger is analogous to your role as a leader.

In both instances, you are setting the direction of the work and paying someone with the skill set to get you to your desired destination. 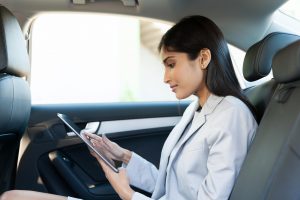 In the same way, how you act in your role as a manager—in other words, how you lead—creates a positive or negative experience for the people you lead. This is what I mean by your passenger score.

Our passenger scores are rarely exactly what we expect.

What kind of leadership rating would your direct reports give you? Five stars? Five stars in every category? It’s harder to know than you’d think, but there are ways to figure it out.

One way to determine your leadership rating is to do a 360° survey.

This kind of survey takes feedback from your direct reports, your peers, and the people you report to, along with a self-evaluation (you answer the same questions about yourself). If you do one, you may be surprised by some of the feedback. I was.

When I was a young CEO, I got 360° survey feedback as part of a leadership program, and there were a number of questions in the survey about listening. In the self-evaluation, I answered honestly that I thought I was a good listener. I gave myself 4 ½ stars, but I really thought I was a 5-star listener. When I got my survey report, let’s just say that my direct reports did not share my view of my listening skills. 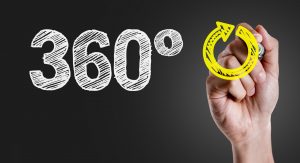 While I had rated myself high on listening, my direct reports rated me a few stars under.

What was highly interesting to me was what the other leaders in the program told me later. When I asked them about their 360° results, they told me the same thing had happened to them. We had all overrated ourselves on listening, and no one—I repeat, no one—got an equal or higher rating from a direct report. Some of the other leaders said that they had overrated themselves on several of leadership competencies.

Despite not being what I wanted to hear, the feedback was good, and I took it to heart. With the help of this simple survey, I became aware that I needed to grow. I learned a process for active listening. I started to “check in” more as I was listening to people, just to make sure I understood everything they were saying. (Often, I learned I did not.) Now, I teach active and effective listening skills in every training program and speech that I give—and I have for the past 20 years.

The Uber passenger score reminds us that talent is a two-way street.

You may find, as many leaders find today, that “talent is hard to find.” But even if you find the elusive talent, the work doesn’t end there. Your next job is to retain that talent. And talented people have the same freedom as Uber drivers: they can pick you up, or they can move on to the next opportunity.

If you don’t know your leadership score, my advice is to find out. Then, use that knowledge to become a better leader. Even if you don’t have a formal leadership score, I encourage you to pause at the end of the day and ask yourself, “Did I act in ways today that made a positive impact on those I lead?” As Les Brown said, “There are 1,440 minutes in every day. That means we have 1,440 daily opportunities to make a positive impact.” 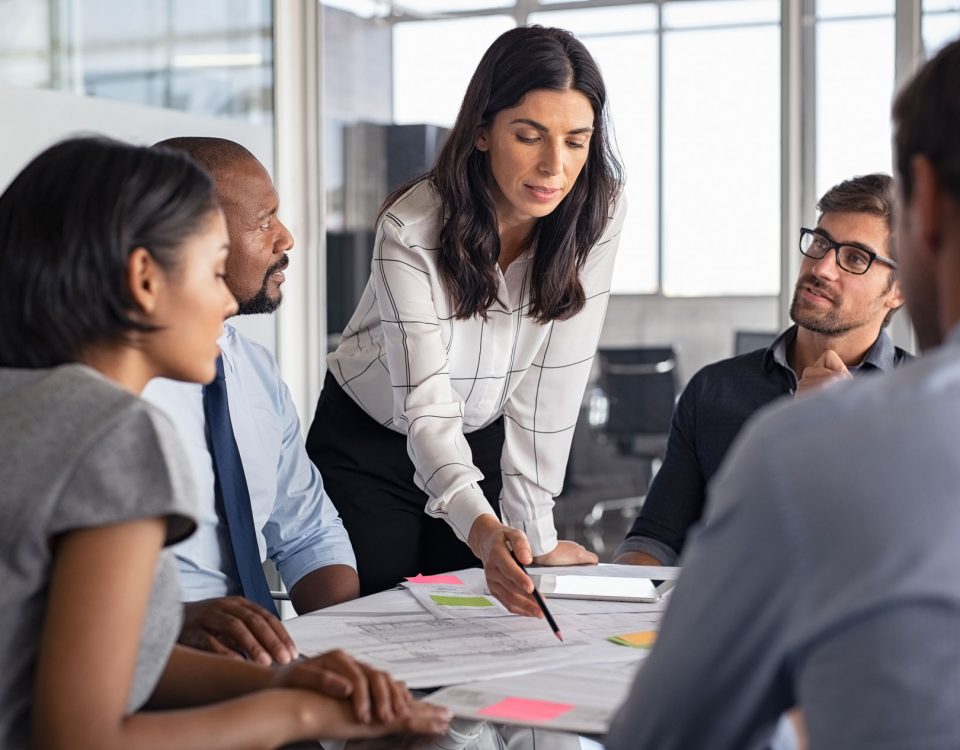